Following the renovated corporate web, released in late 2012, with detailed information about the group and news in the stainless sector, are now joined Social Media portals where the company will present not only the most relevant news from the group, but also those from the market which would have an outstanding significance. 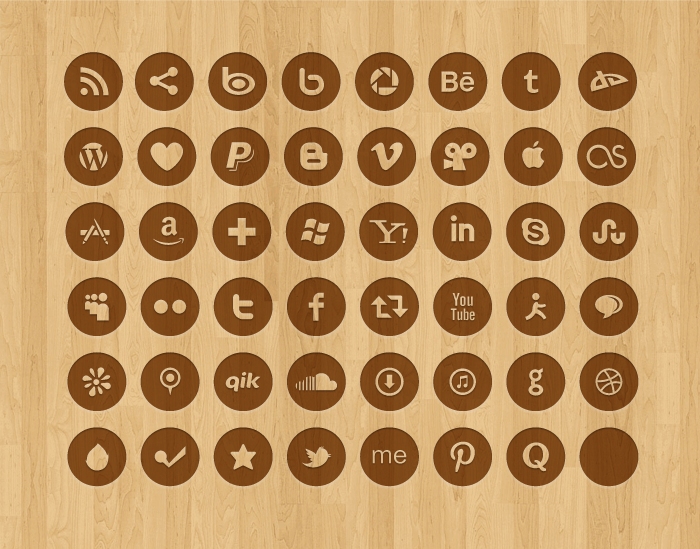 Irestal prioritize the presence in Linked'In and Google+, since they consider them the most appropriate according to their business, however enables the diffusion of its Newsletter and its range of products on other networks such as Facebook and Twitter; also presence in Foursquare.